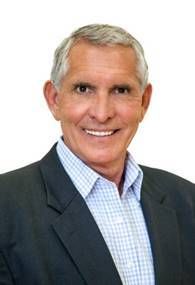 Over the past 3 decades Mike has worked successfully in the banking and real estate industries. The first 18 years of his career were spent as a senior executive of both LA-based, Topa Savings Bank (formally known as Bel Air Savings and Loan) and Topa Thrift and Loan, which were owned by his mentor, John E. Anderson, for whom the UCLA Anderson School of Management is named. Mike was instrumental in successfully navigating the institutions through the Savings and Loan crisis of the early 90′s and was a key contributor in the successful negotiations to sell the Institutions to a Midwest bank holding company in late 1996.

Mike directly supervised a portfolio of over $2 billion in real estate loans and was hands-on in the supervision of all litigation matters, REO Sales and problem loan work outs.

After the sale of the company, Mike was President and CEO of Royal Bank, a small bank in Los Angeles, and guided the owners and Board of Directors in achieving approval of a consolidation plan from the Federal banking regulators.

In mid 1997, Mike switched hats and became one of the country’s most successful Berkshire Hathaway / Prudential sales agents. Mike and his team ranked nationally as one of the top 10 Company Teams, (out of 64,000 agents) 8 times. Mike has also earned the honor of being the Company's Number 1 Rancho Santa Fe Team for 16 years. Mike is no stranger to selling Luxury Homes. He was the co-listing agent for one of only two homes that have sold above $20,000,000 in Rancho Santa Fe. In mid 2019, Mike was able to fulfill his dream of helping build a National Real Estate, disruptive Brokerage Company and joined startup Agentinc. Mike not only continues to serve as a Luxury Property Specialist, but also has the pleasure and challenge of serving as Agentinc's Chief Operating Officer.

Mike grew up in Mesa Arizona, attending the University of Arizona on a basketball scholarship, and completed his education while working full-time in the banking industry, earning his Bachelor of Law (1982) and his Juris Doctorate (1983) degrees from Western State University College of Law here in San Diego.

Having spent over 3 decades in real estate sales and real estate banking, Mike is uniquely qualified to assist homeowners with the pricing, negotiations and sale of their homes

Mike’s in-depth knowledge of the market and his management, financial and legal background, coupled with his unwavering commitment to helping his clients achieve their real estate goals, make him the ideal real estate professional to sell your home.

Contact The Michael Taylor Group!
We'd Love To Hear From You

Send Us A Message 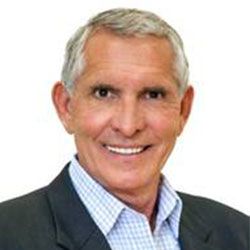 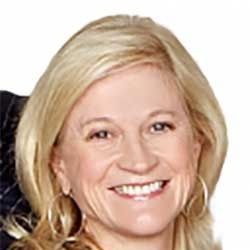 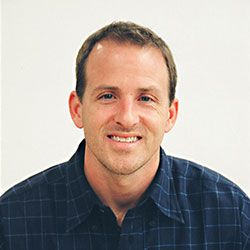 Please enjoy the search for your dream home. Please call us if we can assist you in any way. Happy hunting!
-Mike

This information is deemed reliable but not guaranteed. You should rely on this information only to decide whether or not to further investigate a particular property. BEFORE MAKING ANY OTHER DECISION, YOU SHOULD PERSONALLY INVESTIGATE THE FACTS (e.g. square footage and lot size) with the assistance of an appropriate professional. You may use this information only to identify properties you may be interested in investigating further. All uses except for personal, non-commercial use in accordance with the foregoing purpose are prohibited. Redistribution or copying of this information, any photographs or video tours is strictly prohibited. This information is derived from the Internet Data Exchange (IDX) service provided by Sandicor®. Displayed property listings may be held by a brokerage firm other than the broker and/or agent responsible for this display. The information and any photographs and video tours and the compilation from which they are derived is protected by copyright. Compilation © 2022 Sandicor®, Inc. CalBRE# 01224870 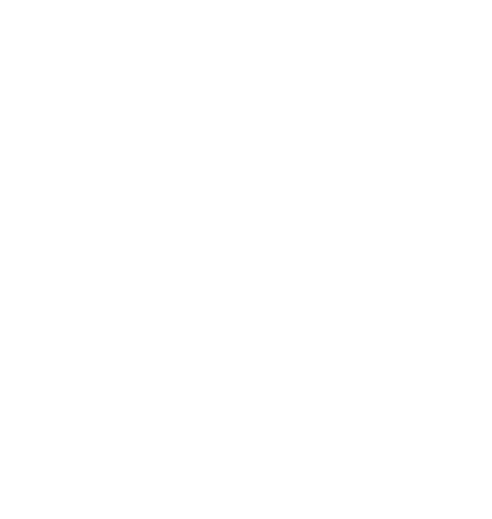